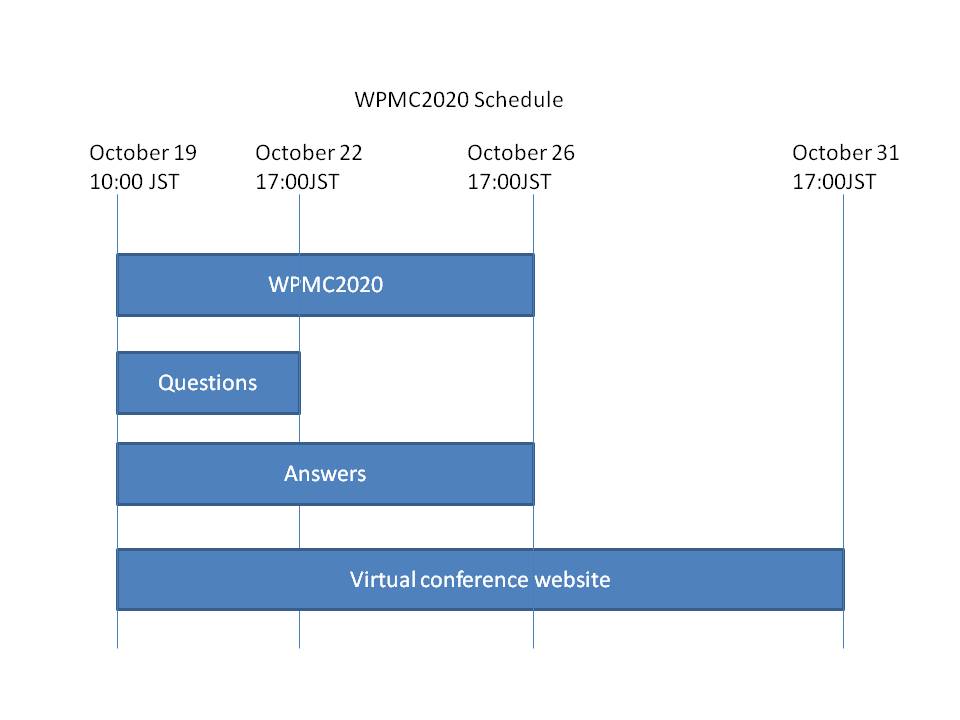 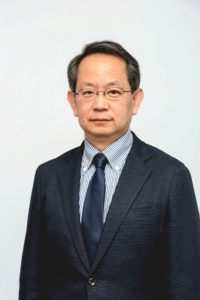 Contributions of the ICT industry 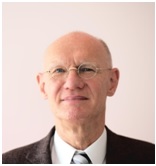 Abstract:
The presentation will show how IT- and Communication Technologies (ICT) can contribute to reach several of the  SDGs (Sustainable Development Goals) of the UN. It will further elaborate how ICT can directly contribute to energy savings, e.g. in wireless networks or data centers.
Moreover the indirect effect of ICT will be shown by e.g. enabling smart city environments or Industry 4.0 scenarios.
Finally there will be a few explanations with examples about Huawei’s solutions for a sustainable green environment.

Biography
Dr. Walter Weigel graduated from the Technische Universität München, Germany, with the Diplom-Degree in electrical engineering in 1984 and with the Ph. D. degree (thesis about pattern recognition applied to speech recognition) in 1990. From 1984 to 1991 he was assistant at the Lehrstuhl für Datenverarbeitung (Institute for Data Processing) at the Technische Universität München.

Dr. Weigel is since 1st April 2015 VP and CSO of the European Research Institute of Huawei in Leuven, Belgium.

He was from September 2006 to July 2011 the Director General of the European Telecommunication Standards Institute ETSI. Between February 1991 and February 2015 he held several positions within Siemens AG, including VP of External Cooperations and Head of Standardization in Corporate Technology, VP of the Research & Concepts-department of the Mobile Networks business unit as well as Head of the business segment Video Processing for the semiconductor business unit (today Infineon).

He is a member of the Innovationsdialog of the German Government, of the BDVA (Big Data Value Association) Board of Directors, of the Senate of Acatech (German academy of technical sciences), of the Board of 5GAA (5G Automotive Association), of the IEEE-SA Board of Governors, of the Digital Manufacturing Executive Council of Digital Europe and of the Advisory Committee of CTIF Global Capsule (CGC) of Aarhus University. 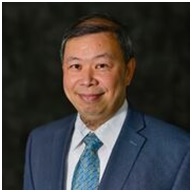 Abstract:
Since the famous problem of Schrödinger’s cat, the completeness of quantum mechanics had been debated among many Nobel laureates including A. Einstein. After quantum entanglement was brilliantly proven, quantum computing and communications postulated by Nobel Laureate R. Feynman has come to reality. Recent advances in quantum photonic information processing make quantum communications through quantum entanglement possible but primarily through optical fibers. In this talk, from both theory and engineering, we look into the technological challenges toward quantum photonic wireless communications in free space that can further enable quantum computing, and propose possible technological innovations to resolve these challenges, which will inevitably revolutionize future wireless communications.

Biography
Kwang-Cheng Chen has been a Professor at the Department of Electrical Engineering, University of South Florida, since 2016. From 1987 to 2016, Dr. Chen worked with SSE, Communications Satellite Corp., IBM Thomas J. Watson Research Center, National Tsing Hua University, HP Labs., and National Taiwan University in mobile communications and networks. He visited TU Delft (1998), Aalborg University (2008), Sungkyunkwan University (2013), and Massachusetts Institute of Technology (2012-2013, 2015-2016).  He founded a wireless IC design company in 2001, which was acquired by MediaTek Inc. in 2004. He has been actively involving in the organization of various IEEE conferences and serving editorships with a few IEEE journals (most recently as a series editor on Data Science and AI for Communications in the IEEE Communications Magazine), together with various IEEE volunteer services to the IEEE, Communications Society, Vehicular Technology Society, and Signal Processing Society, such as founding the Technical Committee on Social Networks in the IEEE Communications Society. Dr. Chen also has contributed essential technology to various international standards, namely IEEE 802 wireless LANs, Bluetooth, LTE and LTE-A, 5G-NR, and ITU-T FG ML5G. He has authored and co-authored over 300 IEEE publications, 4 books published by Wiley and River (most recently, Artificial Intelligence in Wireless Robotics, 2019), and more than 23 granted US patents. Dr. Chen is an IEEE Fellow and has received a number of awards including 2011 IEEE COMSOC WTC Recognition Award, 2014 IEEE Jack Neubauer Memorial Award, 2014 IEEE COMSOC AP Outstanding Paper Award. Dr. Chen’s current research interests include wireless networks, artificial intelligence and machine learning, IoT/CPS, social networks and data analytics, quantum photonic computing and communications, and cybersecurity.